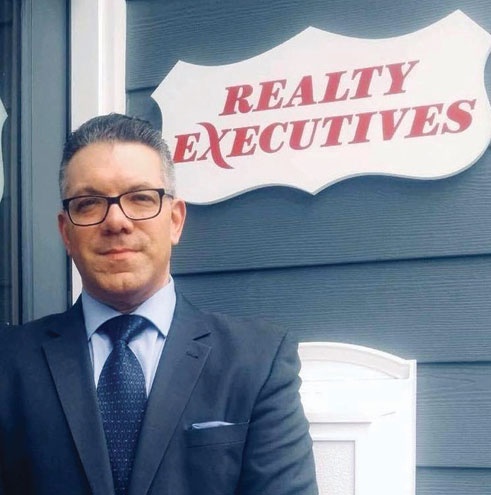 NUTLEY, NJ — According to local real estate agents, the COVID-19 pandemic threw the housing market into chaos, seeing many people selling their homes and moving somewhere with more space, as they spent more time than ever at home. Matthew De Fede, a broker at Nutley-based agency Realty Executives, said there is still an inventory issue as 2022 begins.

“We’re still reeling from the pandemic,” he said in a phone interview with the Nutley Journal on Friday, Jan. 14. “In 2008, builders got gun-shy, and building didn’t keep up. Then the pandemic forced a lot of people in more densely populated areas to look for more space. That caused a supply and demand issue.”

Many people in New York City, Jersey City and other highly populated cities in the area decided to move out of their apartments and into houses when the COVID-19 lockdown extended into the later part of 2020, when they realized that everyone being at home full-time was not as temporary a situation as they’d originally thought.

“We were in a pretty even market before,” De Fede said. “But the difference between now and in 2008 is that this is not a housing crisis, it’s a health crisis. With a lot of people still working from home, I think we’ll see a shift in the next 10 years.”

There are a lot of empty homes in the cities that many left in the last two years, according to De Fede, who added that rent and appraisal prices are going up as a result. De Fede said the housing frenzy will settle around the third quarter of the year, so now is the time to sell a house.

Something else that is happening in the real estate market, De Fede said, is that more people who are buying homes are buying older ones and renovating them, rather than waiting for new construction to be ready. A lot of the reasoning has to do with supply chain interruptions; materials have long wait times.

“You can’t get supplies, because everything is delayed,” De Fede said. “It’s a perfect storm of everything. Upgrading isn’t as expensive as building from scratch, because an existing house already has a foundation. You don’t have to worry about it.”